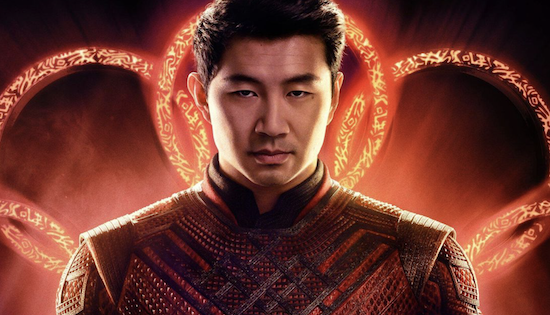 Lots of trailers coming out this week already so we’re here with yet another edition of Trailer Time. This time it’s the brand new teaser for Marvel’s Upcoming Shang-Chi.

In truth, the full title is actually Shang-Chi and the Legend of the Ten Rings, but that’s a lot to type out. So, we’re just gonna call it Shang-Chi, if that’s okay will you. We hope it is.

As fans of Marvel movies from way back, all we can say about this one is: awesome. As in it looks awesome. So much good stuff in here we love including kick-ass martial arts action, stunts, stuff blowing up, good character moments and hey, even a little comedy to lighten things up. Everything a great Marvel movie should have.

If you’re not familiar with the Shang-Chi comic, the character is the master of kung-fu inspired by martial arts legend Bruce Lee. In this adaptation: “Shang-Chi is drawn into the clandestine Ten Rings organization, (and) he is forced to confront the past he thought he left behind.” Uh oh.

In other words, he doesn’t want to be a bad guy like his father “The Mandarin” so he decides to rebel a bit. Well, more than a bit, really. Of course, mayhem ensues. We are here for this all the way.

It hits theaters and, we presume, Disney Plus Premium on September 3rd. Until then, check out the trailer below.