Check Out the New ‘Lord of the Rings: War in the North’ Behind-the-Scenes Trailer 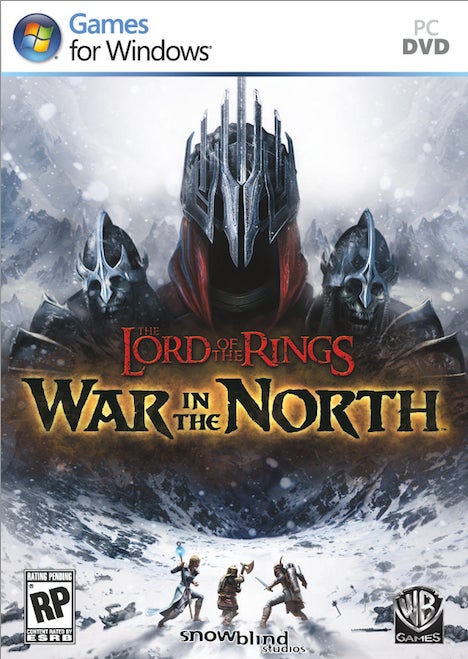 Fans of the Action/RPG genre are eagerly awaiting the release of The Lord of the Rings: War in the North, a new role-playing title from Snowblind Studios. WitN will feature an expansive three-player cooperative campaign allowing players to form their own fellowship, as well as a series of in-game challenges which will test players abilities to work together.

To emphasize the importance of co-op gameplay, the developers have released a behind-the-scenes / gameplay trailer focusing on “The Power of Three,” and highlighting the different abilities and tactical advantages offered by each character class.
From Premier PR:

“Each hero in this tale – Andriel the Elf, Eradan the Human, Farin the Dwarf – contributes a vital talent further uniting the Fellowship.  Hear from the creators themselves as they delve into the inner workings of the game’s heroes.  Utilising teamwork and communication, players can join together to fight the War in the North. ”