Things We Love: The Apple Macintosh

Things We Love: The Apple Macintosh 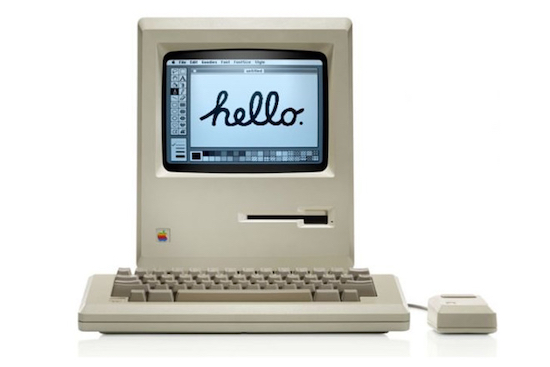 It’s time for another edition of Things We Love here at The Flickcast. This time the things we love is actually a group of things. What are these magical unicorns, you may ask? Well, they’re the Apple Macintosh computers.

This won’t be a place to debate the merits or restart the war between Mac and PC. We each have our favorites and reasons for choosing to use what we do. Many of you prefer to use Windows computers, and that’s just great. Enjoy.

But for the majority of us here at The Flickcast, we go Mac. And we’ve gone Mac since the beginning of time . . . or at least since the last thirty years or so.

What started as a fun challenge taken up by Steve Wozniak at the Homebrew Computer club in the mid-seventies and culminating, at that time, with the release of the Apple I computer (selling for an imaginative $666.00) spawned a whole generation of amazing devices we pretty much take for granted today. Apple computers of the early days paved the way for the Mac, famously introduced in 1984 by an Orwell-inspired commercial directed by young genius Ridley Scott. I wonder what ever happened to that kid?

Since that time, the Mac is grown in popularity and although it’s never achieved the level of success its Windows counterparts enjoy, it’s still the de facto tool of choice for millions of people around the world. 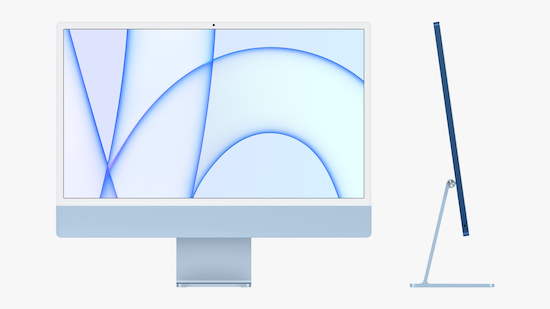 We know it is for us. Well, most of us. Joe doesn’t like Macs. We still like him, though. And we’re still working on bringing him into the light. Until then . . .

Do you love Apple’s Macintosh as much as we do? Or, do you go to the dark side? Nah, only joking. Let us know why you love the Mac, or why we’re missing out on the perfection of Windows, in the comments or hit us up on Twitter, Facebook or Instagram.