On Thursday, I had the privilege of sitting down and speaking with Scott Allie, Senior Managing Editor of Dark Horse Comics. The full interview with details on Buffy, the Umbrella Academy and other Dark Horse comics will be up this week, but here are two exclusive insights Scott gave us here at The Flickcast that won’t be announced until today’s Dark Horse panel at Comic-Con in San Diego.

In December, the Buffy comic will take a month break from the main story arc to allow for a Willow one-shot issue. The issue will focus on Willow pre-season eight and on her power greatly increased from the end of the television show and the start of the comic run. During that time span Willow became intimately involved with a snakewoman and that relationship will be intimately explored in the issue. The issue will be written by Buffy creator Joss Weadon, drawn by Fray artist Carl Meline and feature one cover from Jo Chen. 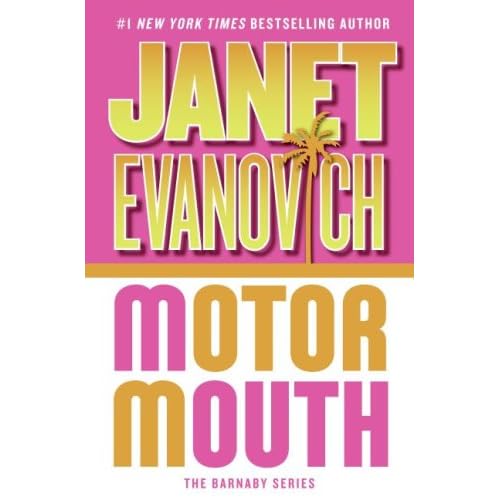 Dark Horse is also announcing today that they will be doing a series of exclusive graphic novels with Janet Evanovich, one of the best selling authors in America with a focus on girl / woman adventures. She will be working with Dark Horse to bring some of her own previously established characters in to their own comic series. The character Dark Horse will be dealing with is Alexander Barnaby, the heroine from Motor Mouth and Metrogirl.

Janet is known for taking young, identifiable female characters who aren’t meant to be detectives and putting them in that role. “The kind of stories she does is what works in a lot of Manga stuff.” Using this, Dark Horse hopes to help bring in the young women who gravitate towards Manga in to the American comics world.