Mastodon 444: The Flickcast For All Time. Always.

444: The Flickcast For All Time. Always. 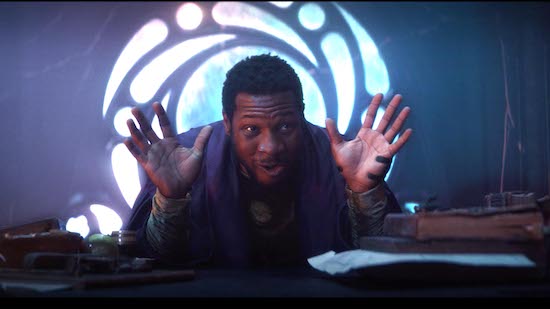 It’s time for a brand new episode of The Flickcast. The pop culture podcast about stuff nerds love. This week we’ve got Episode 444: The Flickcast For All Time. Always.

On this episode Chris and Joe jump into discussions about some new and recurring topics, as they do every week. Some of these include the early Japanese anime Space Battleship Yamato (aka Star Blazers), the latest Steven Soderbergh film No Sudden Move, the director’s other films such as Outta Sight and The Limey, upcoming Marvel series such as What If? and the season finale of the Marvel/Disney+ series Loki.

In addition to the above, you can also expect the usual “more” and several tangents. Although, this episode only features 15.87% more tangents than usual, so at least the number is trending down. That’s not bad. We’re still trying.Change doesn’t happen overnight.

If you like the show, though, please consider rating or reviewing it on Apple Podcasts, or your podcast app of choice. Every rating or review helps. And if you’re really feeling it, consider supporting the show on Patreon. That would be cool.