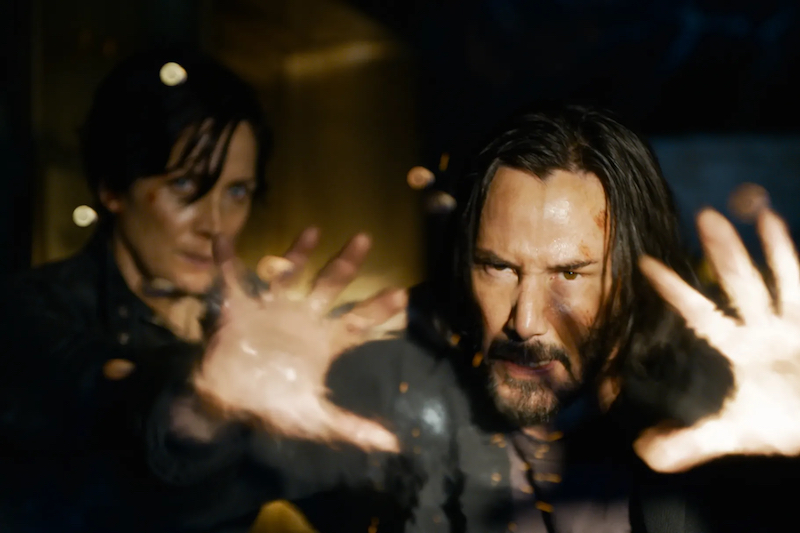 It’s time for a brand new episode of The Flickcast. The podcast about stuff nerds love. This week it’s Episode 452: The Red Pill.

On this episode Chris and Joe get down to business with discussions about new and recurring topics. Some of these include Star Trek news about new and returning series like Strange New Worlds, Picard and Discovery, the new trailer for The Matrix: Resurrections and the latest episode of the Marvel/Disney+ series What If. . . ? featuring those damn zombies.

In addition to the above, you can also expect the usual “more” and a few tangents. Not as bad as last week, so that’s something. But, for better or worse, this one is about the length you’d expect. That’s what she said. It never gets old, at least to us.