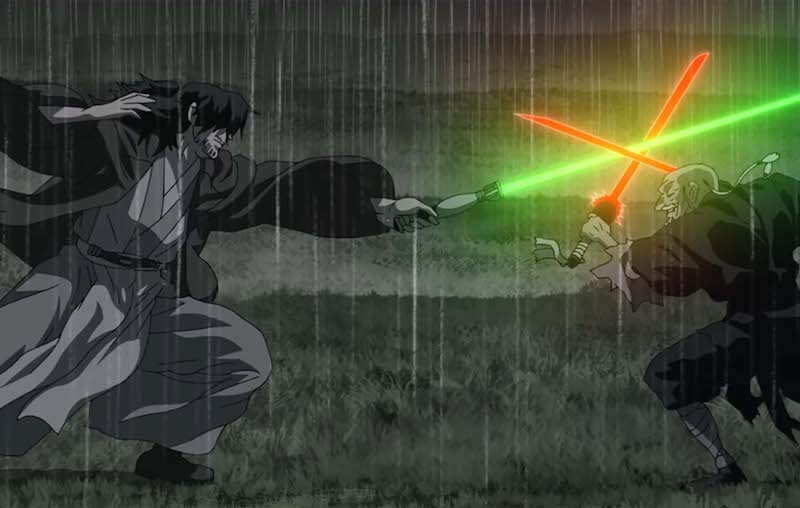 It’s time for a brand new episode of The Flickcast. The podcast about stuff nerds love. This week it’s Episode 454: Foundation.

On this episode Chris and Joe get right into it with discussions about new and recurring topics. Some of these include a big Doctor Who announcement, the genius of Star Wars: Visions, the debut and first two episodes of the Apple TV+ series Foundation, the latest episode of Hulu’s Y: The Last Man series and the latest episode of the Marvel/Disney+ series What If. . . ?.

In addition to the above, you can also expect the usual “more” and a few tangents . . . especially one about Ted Lasso, which Joe still hasn’t watched. Of course, this one is about the length you’d expect. ***insert penis joke here***

Also, picks are back again this week with Joe’s pick of the comic series The Sandman, coming soon to Netflix, and Chris’ pick of the Disney+ series Star Wars: Visions (which the boys will definitely discuss more next week).